Cruel mother meets family coach: Why is it so important to tolerate howling kids

In the evening there happen strange things for some weeks now…

Well. When it is 8pm I decide it is time to go to bed for Littleone. And so we change the clothes, brush the teeth and read a book or two.

Usually it would be okay and Littleone would sleep in a few minutes.

But now… Aaargh… We start to debate because Littleone does not want to sleep. So she orders a tea. When I come with the tea she doesn´t want any tea…

(There aren´t any other sets)

EVERYTHING, really everything is silly.

She begins to cry, then she begins to howl and at least she stands in her bed and screams!

SLEEPING IS SUCH A BAD IDEA!

I begin to crack and let her do what she wants: Wath TV, play, dance, rock mamas nerves (…).

He often watches the scenes between Littleone and me and tells me what he thinks about it:

„Why are you not able to tolerate the howling of her?“

Well, he explained that it is importand for her to know that she is not alone (so never leave the room when the child is howling!) but it is not good to give her everything she WANTS.

Because in the moments of howling she often does not need it really. She does not know what she wants (of course I am sure that she does not have any pain and so on…).

Now it is my task to let her learn how to comfort herself.

And did you expect it: After 45 minutes there sits a little girl in her bed, calmed and singing(!!!) 😛

She did not sleep away crying!!! (This is one of the things I would not want her to do…).

And ten minutes later she …sleeps.

Okay. Perhaps it is really not so good to react always on the way my girl wants me to react^^ If she learns that I will always fulfil her wishes, she would become a little princess, spoiled and a bitch when she is grown up! 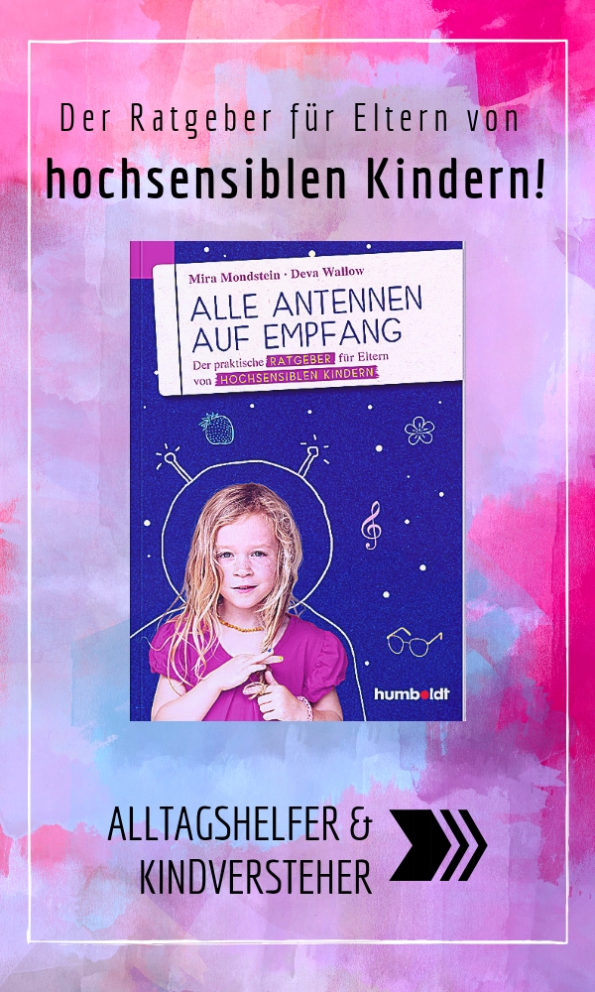 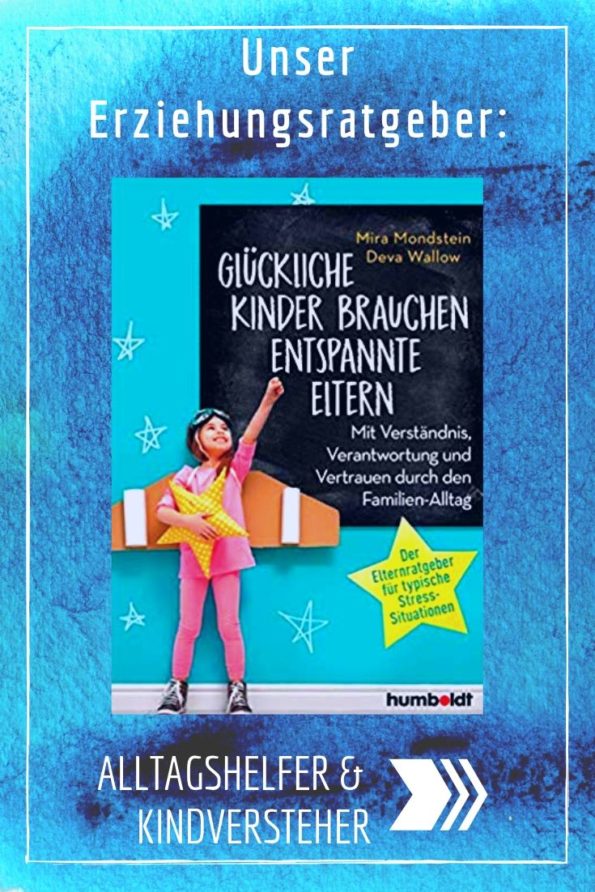 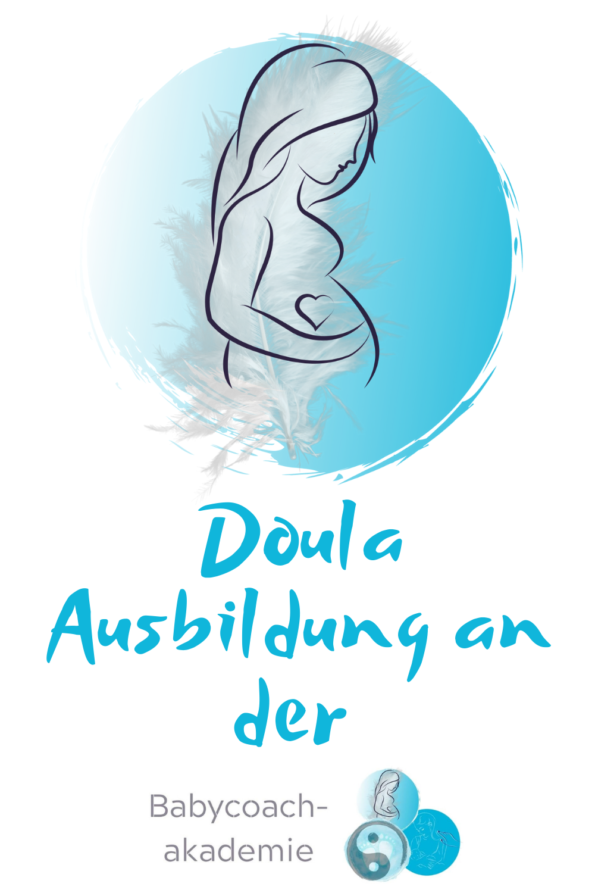 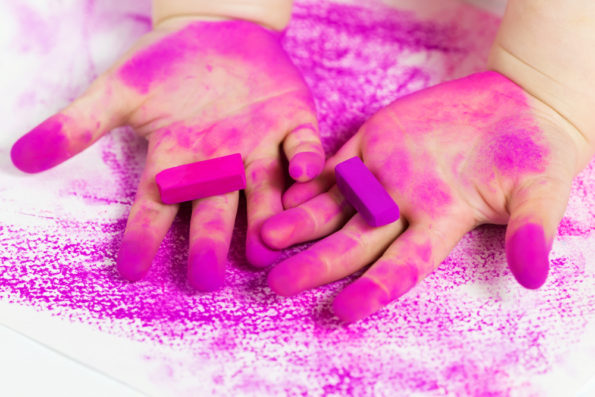 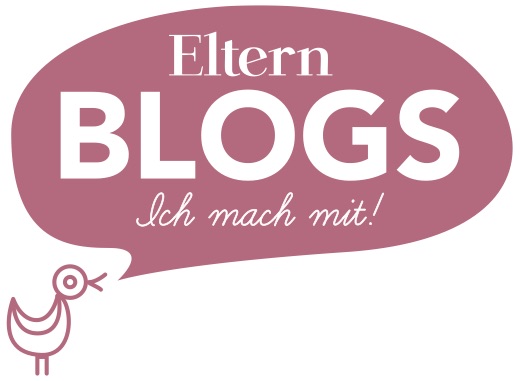 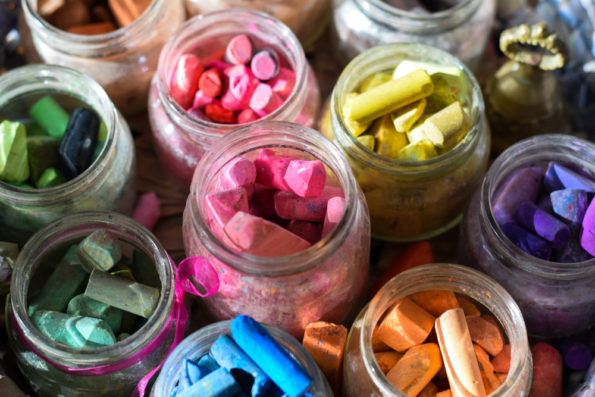 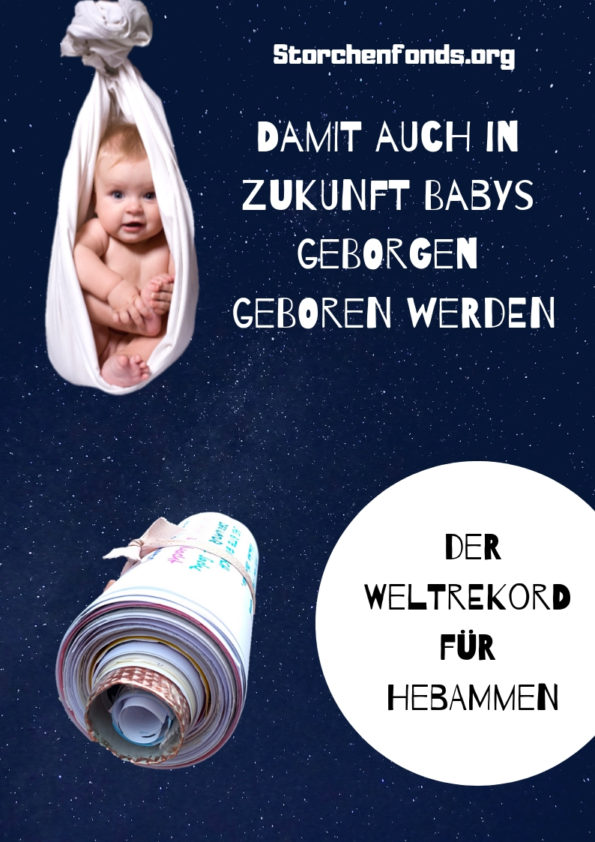 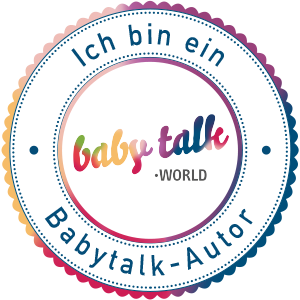